National Opera Week set records for participation in 37 states this year, and the team at Opera Think Tank was overwhelmed with the support for our posts on American repertoire by women opera directors.

I was struck by how differently we all approach the process of investigating a work and how we digest it. How our ideas add to the history of a piece.


Of course, the discussion doesn't need to stop here, and among the operas we looked at, here are some other queries and curiosities that arose: 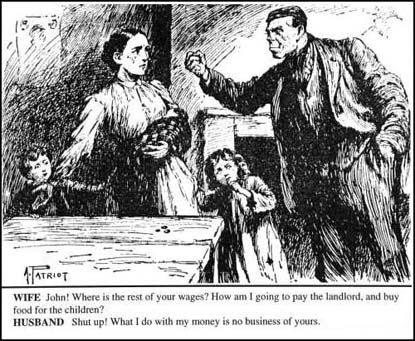 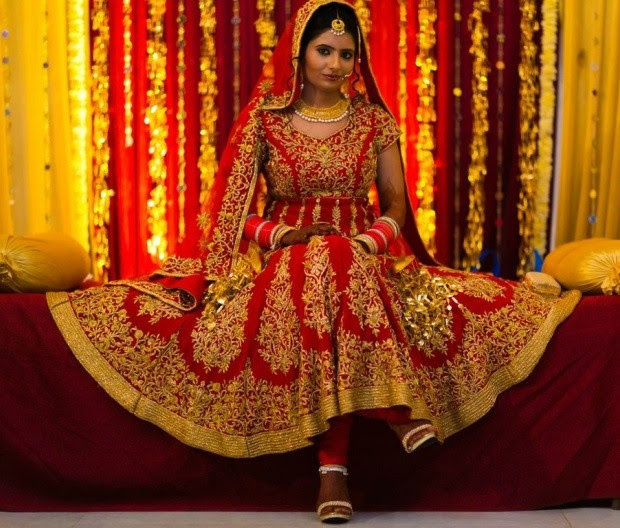 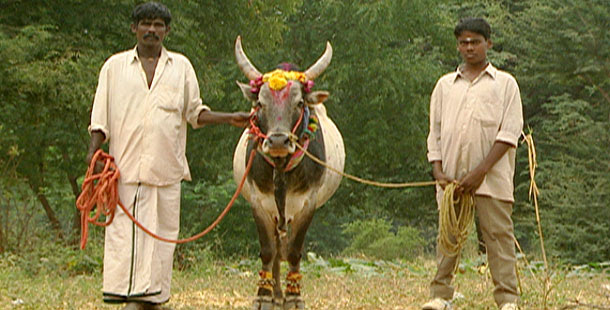 How can we lie these stories of American history down against the new global revolutions of the 21st century, just as Figaro's revolutionary France runs parallel to modern day American race and class relations?

In so doing, we not only address problems that face every society around the world, but on a practical level, we also create a more pressing need to fill casts with singers of color and gender diversity, a department in which American opera is sorely lagging.


In their examination of The Cradle Will Rock, Corinne Hayes and Alison Moritz independently looked for ways Blitzstein's "labor-opera" from the 1930s can embrace the protests of a more modern and diverse population. I look forward to seeing how today's directors create new worlds with both classic pieces and new works, stretching the bounds of the people, places, and ideas opera can reach.

Posted by Unknown at 6:33 PM No comments:

Next in our collection of outstanding directors discussing the American repertoire, we look at Samuel Barber's Pulitzer Prize winning Vanessa, which he wrote with his life-long partner and collaborator, Gian Carlo Menotti, who penned the libretto.

While Barber is known for creating such rich and evocative works such as Knoxville: Summer of 1915 and his heart-wrenching Adagio for Strings, Vanessa was mostly ignored after it's successful 1958 Met premiere (and Pulitzer win!) as being too neo-classical, since such writing was not the style en vogue at the time, and the Edwardian Gothic setting felt out of sync with theatre trends of the time.

The piece has most often been presented as a vehicle for a star soprano, beginning with Eleanor Steber in the premiere, and since then Dame Kiri Te Kanawa and Lauren Flanigan have both been featured centerpieces of major revivals.

Finalist of the Opera America Director-Designer Showcase in 2008-2009 for her team's production concept for Einstein on the Beach, Elise Sandell made her mainstage directing debut at Tulsa Opera in 2007, and is regularly engaged on directing staffs of major companies all around the country. Here she contributes an intriguing case for a Vanessa that is much more than a sumptuous soprano vehicle.

The words “opera” or “domestic drama” are far too narrow to define Samuel Barber and Gian Carlo Menotti’s Vanessa. It’s a ghost story, or maybe it’s a haunting. It’s a group of people haunted by their pasts, their futures, their relatives, their fears, each other. 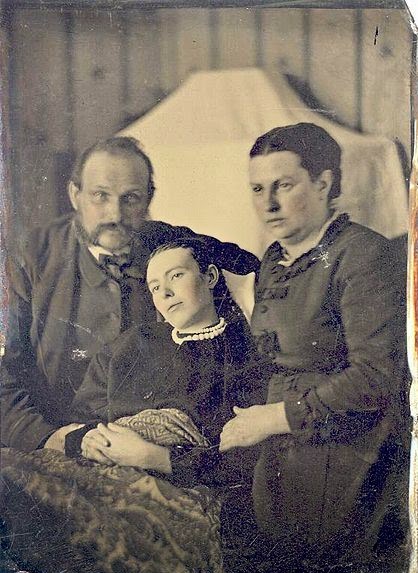 Although the relationship between these works can be described as tenuous at best, I am inspired by Isak Dinesen’s Seven Gothic Tales when I think of Vanessa. Menotti and Barber are rumored to have been stimulated by this collection of stories when composing this opera, although these specific characters and plot points appear nowhere in her work. Dinesen also provides us with an important point of view…that of a woman, for Isak Dinesen is the pen name of one Karen Blixen.

Throughout Blixen’s stories are examples of transformation, an idea that holds well with Vanessa. A daughter turns into her mother, a niece into her aunt, a young stranger into a husband. Yet no one understands exactly what lies beneath the surface of these characters and their behavior. This wonder, this inexplicable voodoo, is at the heart of the magical realism that would drive my production. 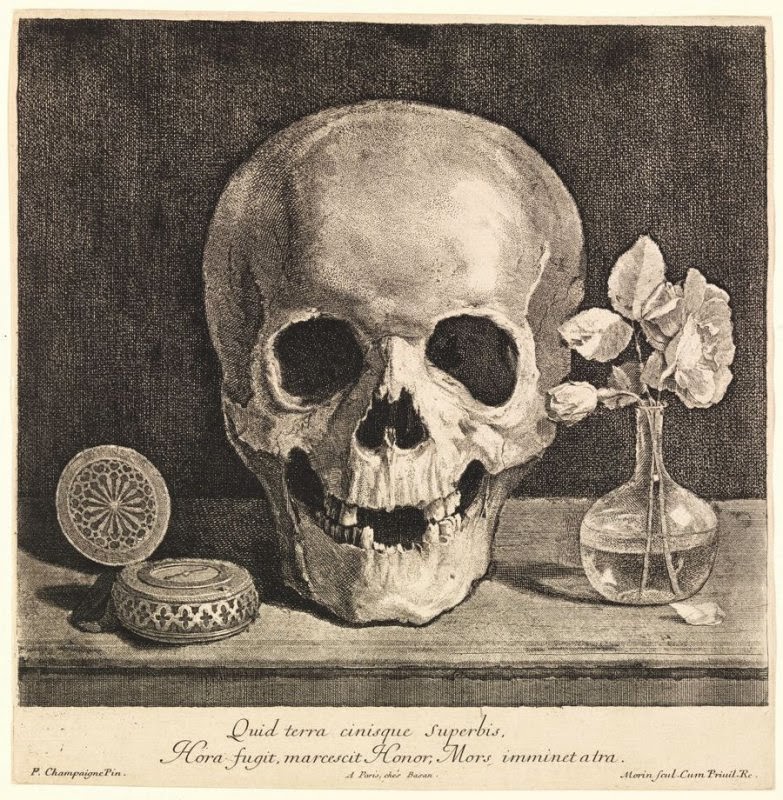 Imagine a space that is a trap and a whole world all at once. The Baroness’s manor is a hall of mirrors, a magical space that transforms itself, the characters in it, even the audience point of view. While nostalgic and elegiac in terms of furniture and clothing, nothing will be fixed, and the action will play out like a memory play. (Whose memory are we watching with? Is it accurate?) Some of the furniture and other objects will be outsize, highlighting the slightly surreal behavior of these characters. 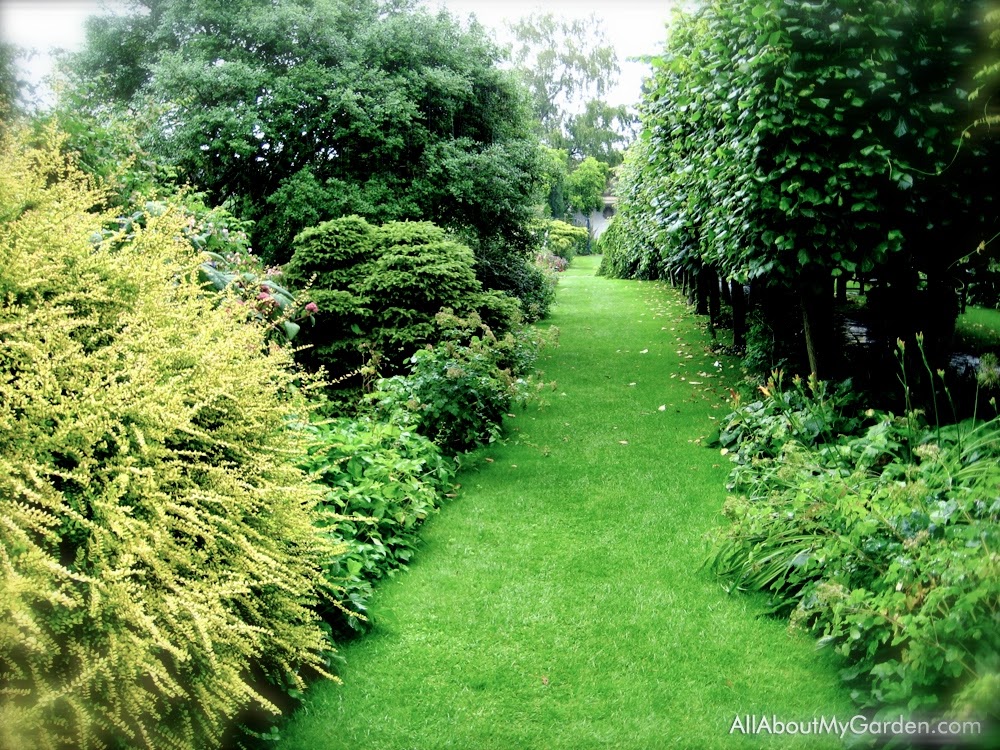 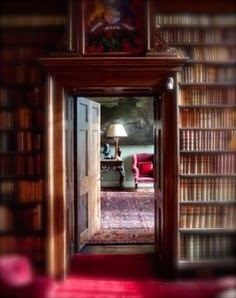 Video design will figure prominently into the production. The mirrors that haunt these characters will be mirrored video screens; they are the weather, the jardin d’hiver, thoughts inside the characters heads, even inside our own heads.

The handsome young stranger Anatol is transformed into a demon, then to his father, then to an angel. The Old Baroness is transformed into her desperate granddaughter, the skulls and other memento mori of which Blixen was so fond will appear. Lighting can transform a living hell for one character into a romantic fairy tale for another, as quickly as Barber’s music turns from turmoil to celebration. 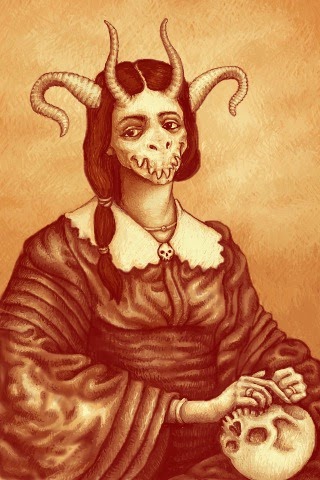 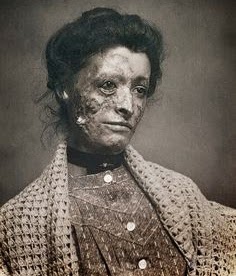 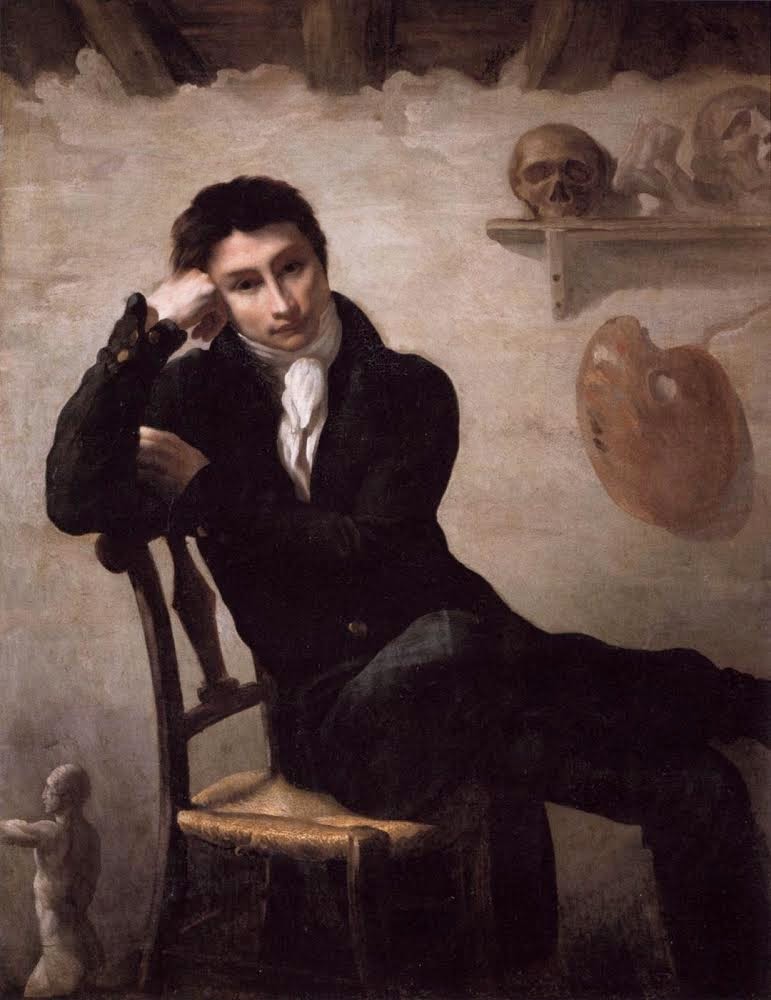 Is this a story happening now in front of our eyes, or is it a story long past, being re-told by characters long dead? Do these characters have the power to make different choices? Did they ever? What am I really seeing? What is really true? What is identity, and how can the people who surround us influence or change it?

The audience will leave with these and many other questions…more questions asked than answers given.

Learn more about Elise Sandell's work at www.elisesandell.com
Posted by Unknown at 2:42 PM No comments: